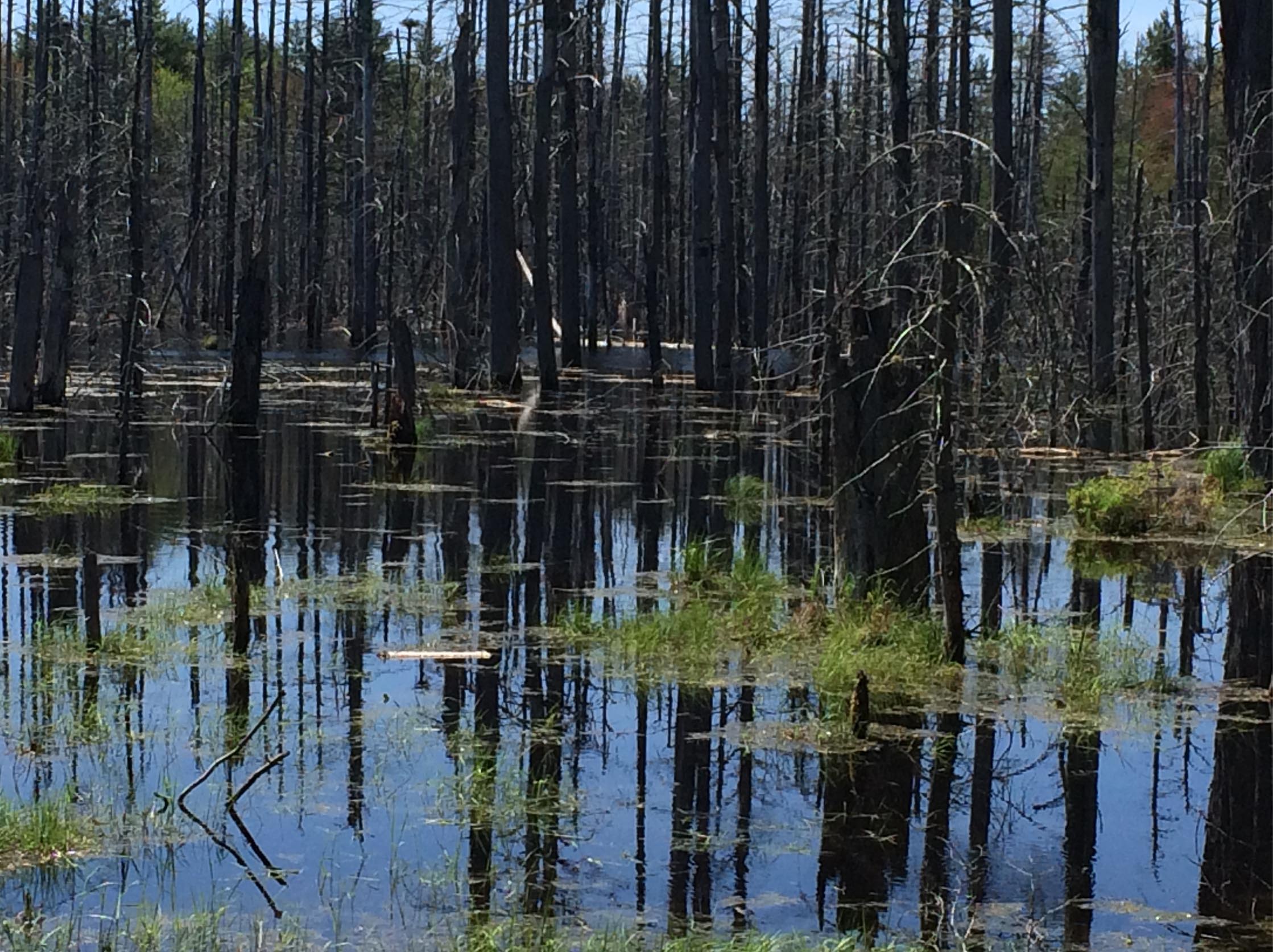 Wetlands are a critical component of many larger ecosystems and are simultaneously one of the most complex ecosystems in the world. Wetlands vary widely because of differences in soils, topography, climate, hydrology, water chemistry, vegetation, and other factors. Indeed, wetlands are found from the tundra to the tropics and on every continent except Antarctica. Wetlands found in the United States fall into four general categories: marshes, swamps, bogs, and fens. Marshes are wetlands dominated by soft-stemmed vegetation, while swamps have mostly woody plants. Bogs are freshwater wetlands, often formed in old glacial lakes, characterized by spongy peat deposits, evergreen trees and shrubs, and a floor covered by a thick carpet of sphagnum moss. Fens are freshwater peat-forming wetlands covered mostly by grasses, sedges, reeds, and wildflowers. (U.S. EPA)

Wetlands are areas where water covers the soil, or is present either at or near the surface of the soil all year or for varying periods of time during the year, including during the growing season. Water saturation (hydrology) largely determines how the soil develops and the types of plant and animal communities living in and on the soil. The prolonged presence of water creates conditions that favor the growth of specially adapted plants (hydrophytes) and promote the development of characteristic wetland (hydric) soils. (U.S. EPA)

Wetlands provide critical habitat for thousands of species of aquatic and terrestrial plants and animals. But wetlands also provide many good and services for humans. Wetlands help to absorb and slow floodwaters. Wetlands also absorb excess nutrients, sediment, and other pollutants before they reach rivers, lakes, and other waterbodies. Wetlands provide important storm surges barriers that protect coastal communities. Wetlands sequester and store excess carbon produced by human activities. And wetlands can store groundwater to combat the impacts of drought. They are great spots for fishing, canoeing, hiking, and bird-watching, and they make wonderful outdoor classrooms for people of all ages.

According to the U.S. Environmental Protection Agency, there are four primary wetland types recognized in the U.S.: marshes, swamps, bogs and fens.

There are many names for this wide variety of wetlands that fall into these four general categories including prairie potholes, pocosins, vernal pools, playas, bottomland hardwood forests and wetland meadows. A more scientifically rigorous method of describing wetlands by vegetative characteristics is the Cowardin Classification System which is also the system used to map wetlands in the National Wetlands Inventory (NWI). 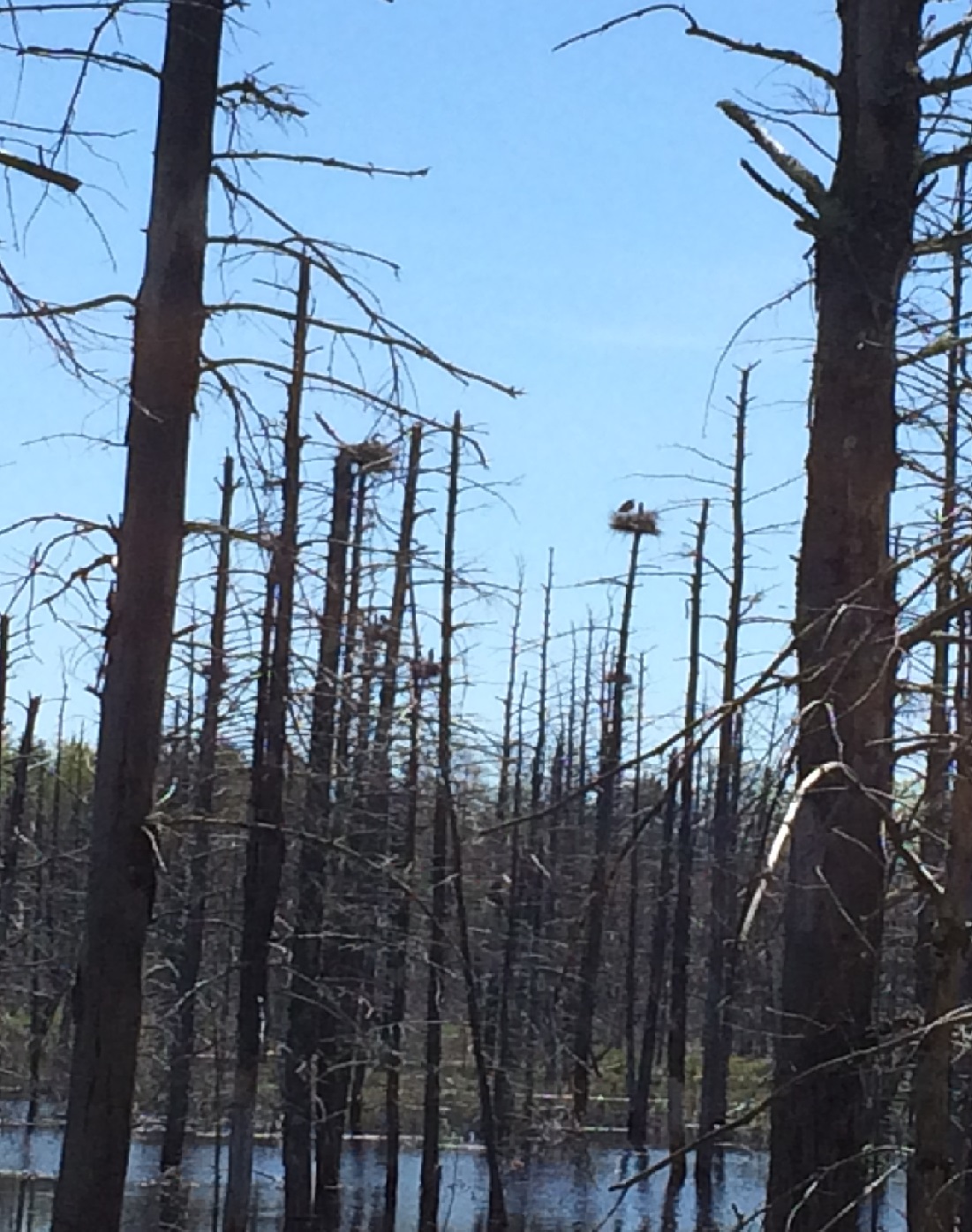 Below you will find links to specific wetland science topic areas: