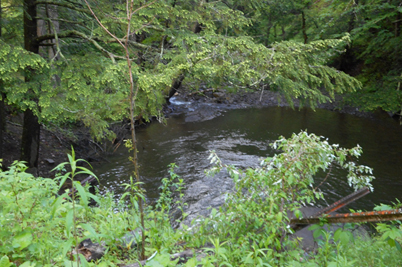 “Programmatic General Permits are a type of general permit issued by the Corps, that authorizes, for the purposes of Section 10 of the Rivers and Harbors Act of 1899 (33 U.S.C. 403), Section 404 of the Clean Water Act (33 U.S.C. 1344), and/or Section 103 of the Marine Protection, Research and Sanctuaries Act of 1972 (33 U.S.C. 1413), certain projects that are also regulated by another Federal, tribal, state, or local regulatory authority. Many States have chosen to pursue a Programmatic General Permit with the Corps in lieu of State assumption or as an initial first step to assumption. Regardless of the reason, the Corps encourages the use of PGPs as an effective mechanism to reduce duplicative regulatory processes, simplify the application process for applicants, and make wise use of limited resources, while continuing to protect the aquatic environment in at least an equivalent manner as the Corps program.” (U.S. Army Corps of Engineers) For NAWM's webpage with more information on State Programmatic General Permits, click here.